Ankur is an applied machine learning specialist in both unsupervised learning and natural language processing, and he is the author of Hands-on Unsupervised Learning Using Python: How to Build Applied Machine Learning Solutions from Unlabeled Data and Applied Natural Language Processing in the Enterprise: Teaching Machines to Read, Write, and Understand. 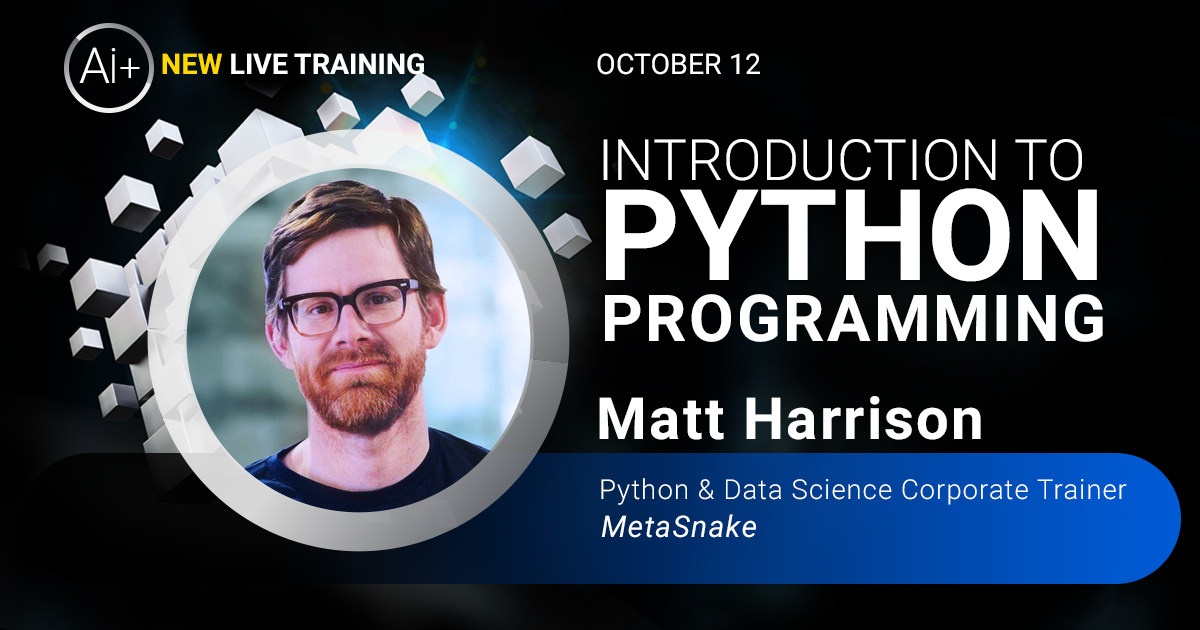 Last Chance to Join Ends in:

Ankur Patel is the co-founder & Head of Data at Glean, an AI-powered spend intelligence solution for managing vendor spend, and the co-founder of Mellow, a fully managed machine learning platform for SMBs. Prior to founding Glean and Mellow, Ankur led data science and machine learning teams at several startups including 7Park Data, ThetaRay, and R-Squared Macro and was the lead emerging markets trader at Bridgewater Associates. He is a graduate of Princeton University and currently resides in New York City.

This hands-on course is organized into four lessons. In lesson one, we will provide an introduction to NLP, reviewing its evolution over the past 70 years. We will explain why NLP matters and how it powers many of the most popular applications we use every day. We will also perform basic NLP tasks using one of the most popular open-source NLP libraries today: spaCy.

In lesson three, we will retrace how NLP advanced over the last decade and experienced its breakout moment in 2018. Since 2018, NLP has soared in popularity among companies and has become a mainstream topic of interest. After we cover the theory, we will discuss modern NLP tasks such as sequence classification, question answering, language modeling, text generation, named entity recognition, summarization, and translation.

In lesson four, we will put this theory to practice and develop our own named entity recognition and text classification models using spaCy, including annotating our data using an annotation platform called Prodigy. We will draw on what we’ve learned to perform transfer learning and fine-tuning, and we will compare the fine-tuned model’s performance against an out-of-the-box named entity recognition model.

By the end of this course, you should have a good understanding of the fundamental concepts in NLP, both in theory and in practice.

Module 3:
Progress in NLP over the past 10 years

In this live training session you will understand object model of Python and get familiar with basic data structures. You will also build functions and classes to aid in data science work in this 4-hour, hands-on workshop.