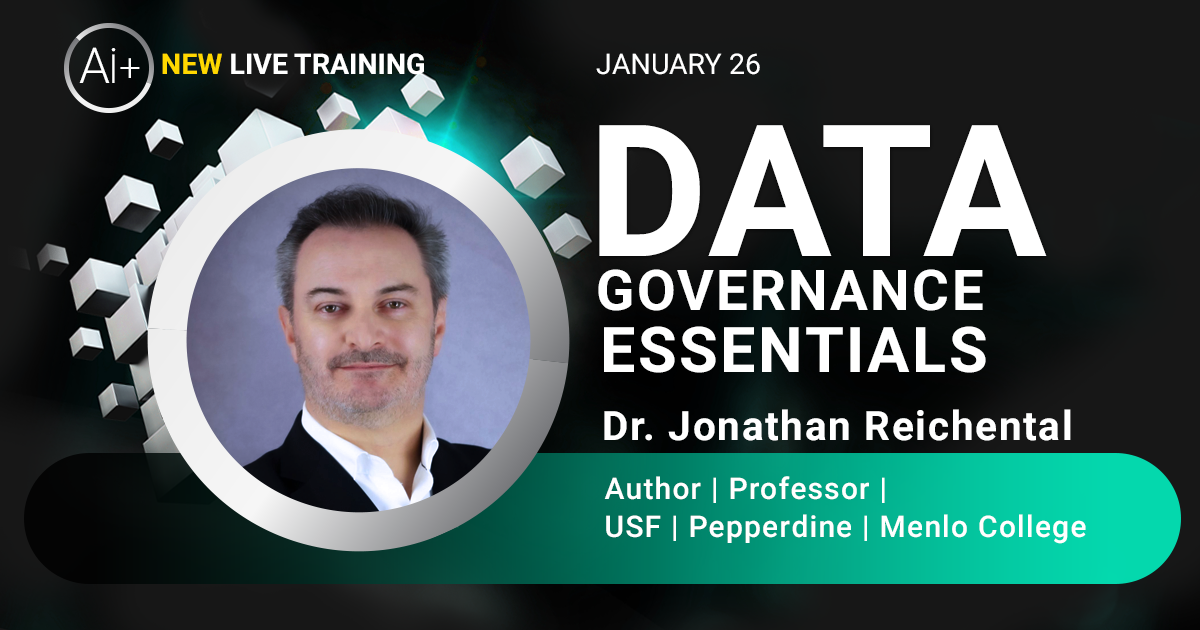 Dr. Jonathan Reichental is the founder of Human Future, a global business and technology advisory, investment, and education firm. Previous roles have included senior software engineering manager, director of technology innovation, and he has served as chief information officer at both O’Reilly Media and the City of Palo Alto, California.

In 2013 he was recognized as one of the 25 doers, dreamers, and drivers in government in America. In 2016, he was named a top influential CIO in the United States and in 2017, he was named one of the top 100 CIOs in the world. He has also won a best CIO in Silicon Valley award and a national IT leadership prize.

He holds several degrees including a Ph.D. in Information Systems. He is an adjunct professor in the School of Management at the University of San Francisco and instructs at several other universities. Reichental regularly creates online video courses for LinkedIn Learning.

He is a popular global keynote speaker and writer. He has written two books on the future of cities: Smart Cities for Dummies and Exploring Smart Cities Activity Book for Kids.

Today, the world is producing more data than ever before, and it will continue to rapidly grow for the foreseeable future. Leveraged properly, this explosion of data is helping all types of organizations be more successful. However, in the absence of high-quality processes, all this data may not be bringing the benefits expected and in fact, could be surfacing a number of privacy, compliance, and regulatory risks. In this masterclass, you’ll be introduced to data governance, an increasingly essential approach to increasing the value of data in any organization and managing the risks associated with it. You’ll discover how your organization can benefit from data governance, how it is implemented, and how it is used to manage a wide range of risks. You will learn how to measure data governance efforts to increase the probability of success. Hot career opportunities in this field will also be discussed. Join Dr. Jonathan Reichental, a renown business and technology expert, author, and professor, as he takes you on a journey to explore the remarkable benefits of a robust data governance strategy. Success begins here.

This training has no prerequisites